Workers in many sectors have now a new competition that has already taken shape in China with force. Even influencers find these “people” a threat.

According to the technology company Baidu (renowned in the field of artificial intelligence), the number of virtual people projects it has worked on for its clients has doubled since 2021. Its “virtual employees” They can charge anywhere from $2,800 to as much as $14,300 a year.

Virtual people are a combination of animation, sound technology and machine learning creating human digitized characters that can sing and even interact.

They are in sectors such as customer service, the entertainment industry, financial services companies, local tourist offices and state media, according to Li Shiyan, head of Baidu’s robotics and virtual people division. Furthermore, Li hopes that the virtual people sector will continue to grow by 50% per year until 2025.

Public investment for this market

Not only are companies betting on these machine learning-based professionals instead of real people, there are also significant public investment in their development. The city of Beijing (or Beijing) announced in August a plan to develop a municipal industry of virtual people by 2025. Municipal officials they also advocated the development of one or two “virtual person leading companies”.

The country’s latest five-year plan, presented last year, included a call for further digitization of the economy, including virtual and augmented reality.

These virtual people have become a source of inspiration for followers to decide to embrace certain brands. In July of last year, iProspect, a marketing company, organized the first live broadcast of the Kering group’s Saint Laurent SS23 menswear collection, and in the XiRang metaverse. attracted to an audience of more than 100,000 viewers who came dressed as their avatars.

Looking to 2023, the 45% of advertisers say they could sponsor a virtual influencer’s performance or invite a virtual person to participate in a brand event, according to the Kantar report.

It must be remembered that it does not only happen in China with “people” like Ayayi, the most realistic Chinese virtual influencer to date. For example, Rozy is the Korean influencer of the moment with hundreds of brands sponsoring her, albeit a virtual CGI profile.

If you are an iOS and Android app developer, these teleworking offers interest you with a salary of up to 48,000 euros 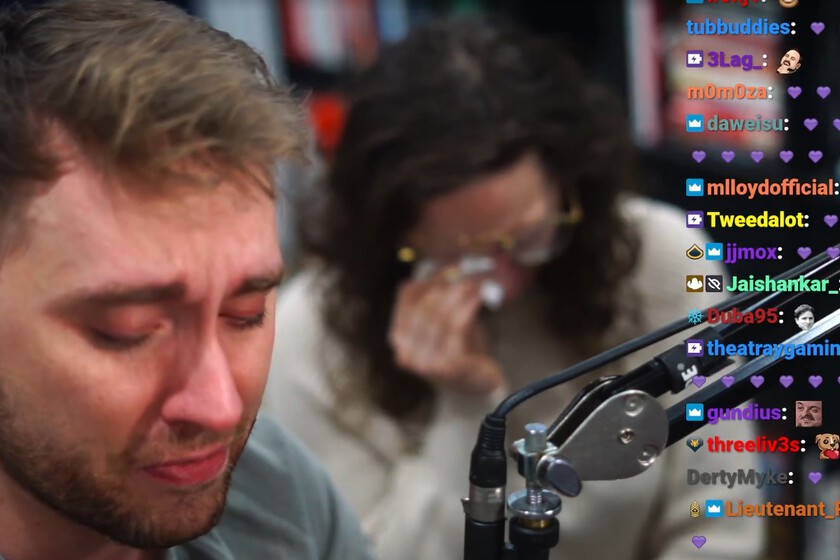 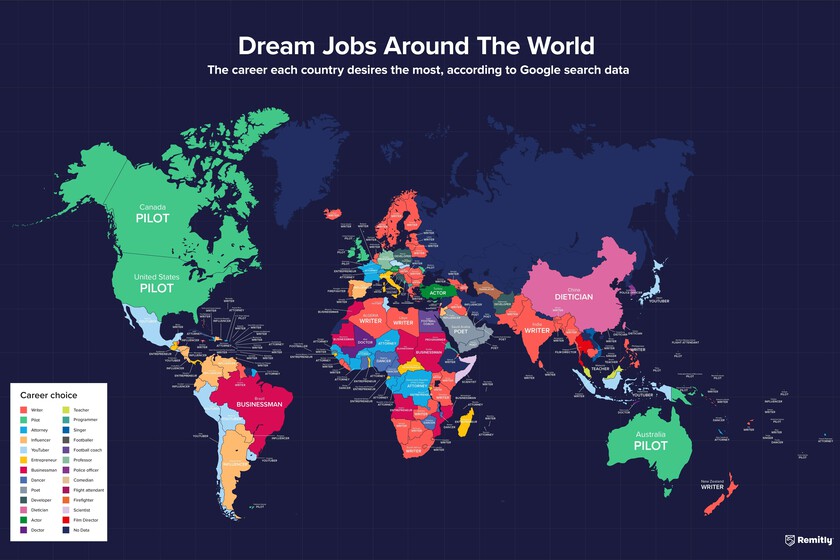 the API will have a cost to develop 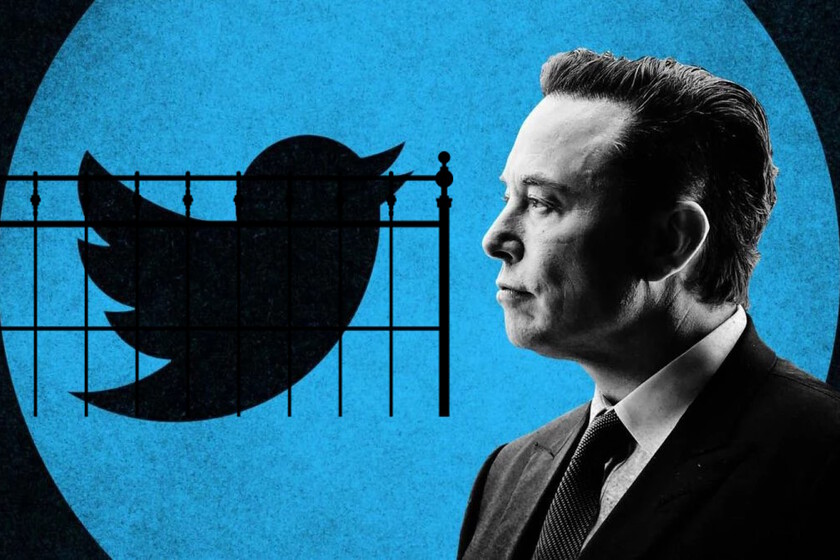 The profitability of Twitter is an obsession for a Elon Musk besieged by the need to start repaying the loans he requested to buy the social network… which, by the way, is also facing lawsuits for non-payment of rent for some of its venues. So part of the drastic changes he’s implementing at Twitter are aimed at increasing the company’s profits.

And the last one is bad news for users and, above all, for developers. And it is directly related to the news from a few days ago about the sudden ‘failure’ of access to the Twitter API by third-party clients…

…a ‘glitch’ that we later learned was an intentional block that the company attributed to non-compliance with unspecified standardsand that from one day to the next turned the official Twitter client into the only way to access the microblogging network.

“As of February 9”, Explain today the official account of the development division of Twitter, “We will stop offering free access to the Twitter API, both in its v2 and in v1.1. Instead, a basic paid level will be available“.

“Over the years, hundreds of millions of people have sent more than a trillion tweets, and billions more every week.

Twitter data is among the most powerful data sets in the world. We are committed to allowing fast and complete access so that you can continue to develop with us.

We’ll be back with more details on what to expect next week.”

A little over a year ago, the founder and former CEO of Twitter, Jack Dorsey, acknowledged that The most wrong thing the company had done up to that point was to vastly limit access to its API., a decision that was made during a period in which he was not in charge of the company and that he later strove to counteract. “The company has worked hard and will continue to fully reopen access.”

That decision to close the API forced the closure of many companies based on alternative Twitter clients (in many cases, better than the original), as users abandoned them once they saw how limited their functions had been. Now history is repeating itself, as the new generation of third-party customers will be doomed to disappear or become paid applications.

So the creators of twitterrific has already announced its abandonment of the application stores, and the other major client of the Twitter ecosystem, Tweetbot, has announced its conversion into a client of Mastodon, the open social network that aspires to take over the throne of Twitter (although for that there is still much).

But it is that, in addition to all that, many things will break on the Internet with this new decision by Musk: Twitter’s many bots (the ‘good’ ones, the very useful interactive bots connected to web services) will stop working, as will the services that connected Twitter with other platforms, and a multitude of extensions.