The Labor Congress 2022organized by Lefebvre addressed the transformation brought about by the labor reform and its innovations.

The conference held in Madrid, in face-to-face and virtual format, featured in its section speakers with union presence, inspectors, specialists in equality and offices, experts in Labor Law, work and Safety and for this reason, it is the reference event for the sector.

In his speech, Antonio Sempere Navarro pointed out the need to “promote negotiation and internal advice to reach common agreements and avoid going to court”. For her part, María Luisa Segoviano has focused on the novelties introduced by the reform, describing it as “a revolution for the sector, especially in terms of recruitment”, while Rosa María Virolés has stressed that “among the innovations introduced by the RD published in December of last year, there is a large part referred to Social Security, incorporating great innovations”.

Labor contracting and the different modalities

Next, the first table took place with Javier Hervás, partner in charge of the Labor Area of ​​KPMG Abogados; Carlos de la Torre, Vice President of ADiReLab and Labor Partner at Gómez-Acebo & Pombo, and Juan Chozas, of Counsel at Auren Abogados, who have discussed labor contracting and its modalities.

Specifically, Hervás pointed out that the reform “solves the problem with temporality” and Chozas has described it as “the most ambitious we have ever had” Given the “Bets more for the quality than for the quantity of employment”. For his part, the vice president of ADiReLab explained that “The reform is a checkmate to pathological temporality.”

The following session delved into the equality innovations and special relations by the hand of Covadonga Roldán, partner responsible for the labor area of ​​Deloitte Legal; Sandra Pérez Ruiz, Labor and Social Security inspector at the Barcelona Territorial Unit, and Maica Enrique, general director of GM Integra RRHH, in which they analyzed how the measures implemented in equality plans force them to agree on concrete solutions to fight against existing deficiencies.

On the other hand, the subsequent table dealt with the dynamics of labor relations with the participation of Martín Godino, honorary president of ASNALA and managing partner of Sagardoy Abogados; Silvia Bauzá, partner in charge of the Labor Area of ​​Allen & Overy; Alvaro Rodriguez de la Calle; director in the Labor area of ​​KPMG Abogados; Juan Calvente, representative of FORELAB and Of Counsel Employment at Simmons & Simmons, and Carlos Gutiérrez Calderón, CCOO Secretary of Studies and Union Training.

Throughout the afternoon, Congress hosted a series of sessions on the innovations introduced with the labor reform. On the one hand, Jesús Mercader, Professor of Labor Law and Social Security at the Carlos III University of Madrid; Ramona Fernández Kelly, Corporate HR Director of Grupo FCC, and Ester Alonso, Director of Labor Relations of Grupo Logista, will discuss transformation and cultural change in organizations. On the other hand, Luis Gordo González, Associate Professor, Department of Labor Law and Social Security at the Autonomous University of Madrid, and Milagros Dorronzoro, CSIF’s National Negotiation Secretary, will analyze collective agreements and public employment, as well as the latest national and European Union jurisprudence.

Finally, Beltrán de la Torre Pedrosa, representative of the Union of Labor and Social Security Inspectors; Yolanda Cano Galán, professor at the Rey Juan Carlos University, and Ana María González Iglesias, lawyer and member of the Subcommittee on Immigration and International Protection of the CGAE, closed the event with a panel discussion that will address Aspects of Social Security, immigration and Work inspection.

The cost of returning damaged items can reach 240 million 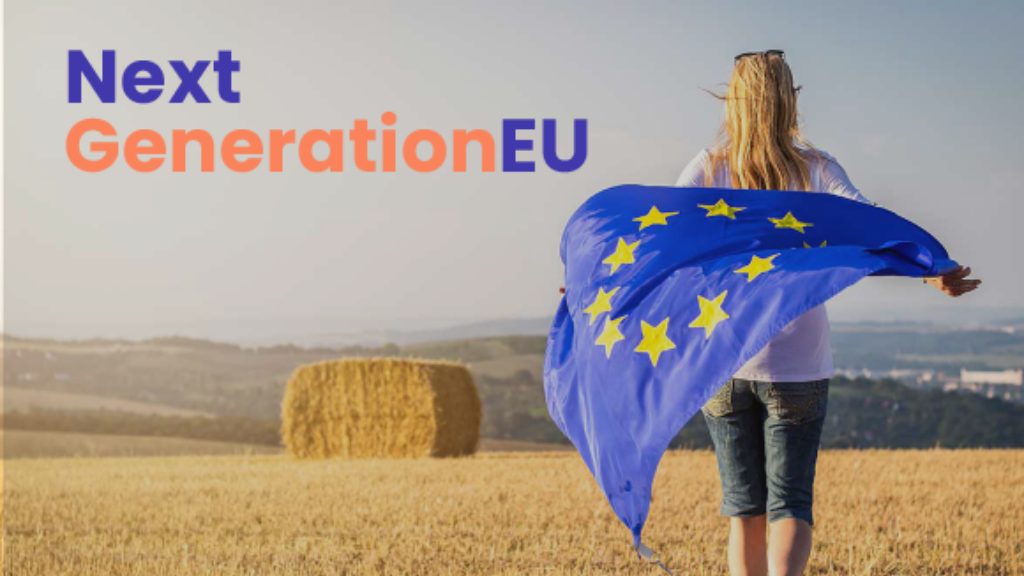 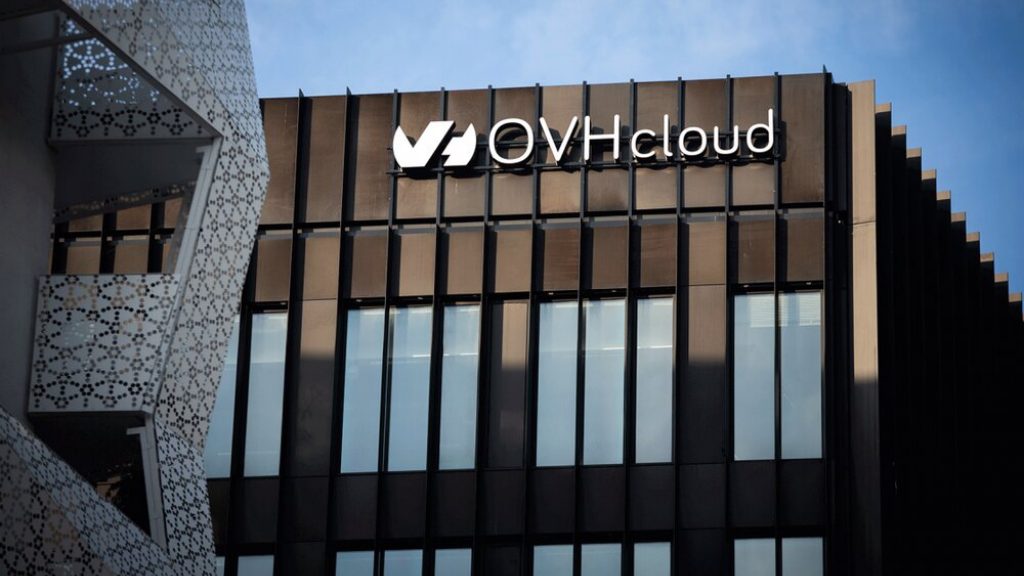 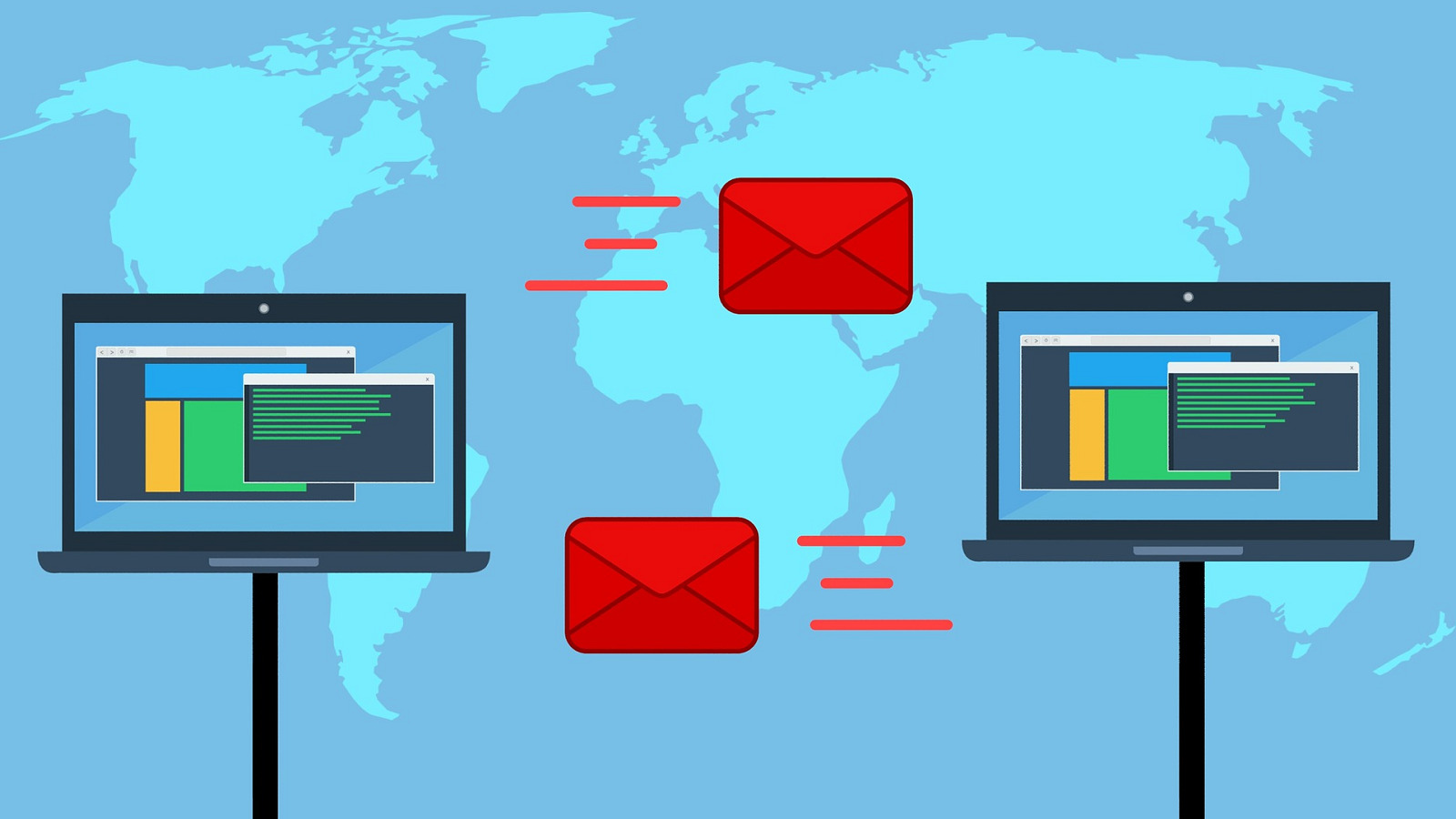