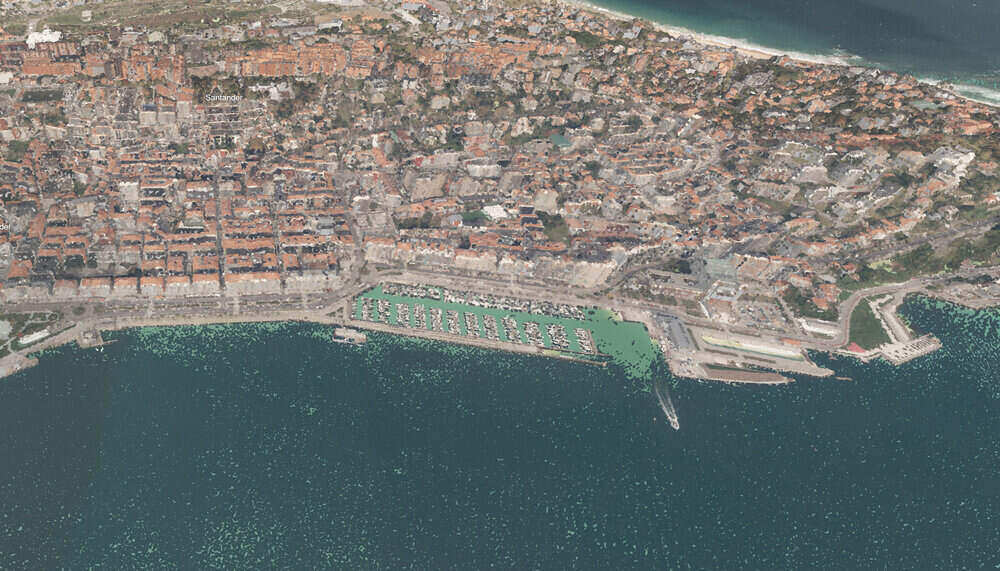 The Government of Cantabria has created a digital twin of the territory of the Community autonomous. This twin is a virtual replica of Cantabria, in three dimensions, and to which all those who wish can access it through the Internet. By doing so, Internet users will see, as with other digital twins, a representation of the real world in digital format.

This digital twin of Cantabria is being used to measure various parameters in relation to the territory. Among other things, it serves to know how tall the vegetation is on average in the Community, since it represents the real thing. You can also know what part of the land is covered with vegetation, or the organic matter that is in it. These data, which at first may seem of little relevance, are much more important than it seems. For example, they can be used to find out how much wood can be obtained in a certain area, or to find out how much fuel there is for the development of a fire.

Another area in which this digital twin can be useful is in security. With it it is possible to know how the terrain will respond in extreme weather situations. For example, in a flood. And in urban space management, for example, since it allows to know exactly the morphology of each building and where its eaves are, or the difference between heights, it allows interventions to be planned in much more detail in emergency situations.

On the other hand, with this replica a connection can be established with different simulation processes. To do this, this digital twin allows the creation of models that try to imitate the functioning of nature, the territory and the relationship between the two. This opens up even more possibilities for the digital twin, and gives it more value.

Until now it has been used to analyze the vegetation cover of the Community. From this analysis a new map of land uses and land cover has been born, with a high level of detail that is impossible to achieve with other systems. And thanks to this, the map is used to optimize various models of the territory that try to discover, for example, in what state of conservation is the nature of a certain point on the ground. Also how other more complex phenomena are carried out, such as ecological connectivity in the Cantabrian region.

The dissemination of its geography is not new for the Government of Cantabria, which years ago opened a map portal for the region, in addition to developing an app: Cantabria maps. With both services you can consult all kinds of data and aspects of the territory. Thanks to this, the authorities of the region they had a cloud of LiDAR points that exceeds 48,000. This laser technique is used to detect objects, as well as the exact and precise distance to them.

These data were captured in 2018, thanks to a collaboration agreement signed between the Government of Cantabria and the National Center for Geographic Information, an entity that depends on the National Geographic Institute (IGN). So they thought about making them available to the public, but accessing and viewing them was difficult. For this reason, the Cantabrian authorities studied the possibility of making them accessible through the Internet, on a website.

The team that was in charge of developing this digital twin for the aforementioned purpose began the project by optimizing the available data and assigning different colors to the cloud of points they received, with the aim that they all had their tone as marked by various aerial images of the land available to them. Once this process was finished, the buildings were given a solid volume, to fill in the gaps left in the cloud of points, and make the digital twin realistic.

In addition, according to comments from the Government, «In order to give a solid form to the more than 600,000 buildings that Cantabria has, many of them with irregular and complex shapes, we needed to go a step further. We had done successful tests years ago with what we call ‘3D primitives’, basic cubic shapes of the buildings, without the true shape of the roofs and without colors, but it was time to apply better algorithms to achieve a more approximate definition of the buildings. to reality”.

Catalonia towards leadership in AI research with the birth of AIRA

Do you know how you can maximize the performance of your company’s network?