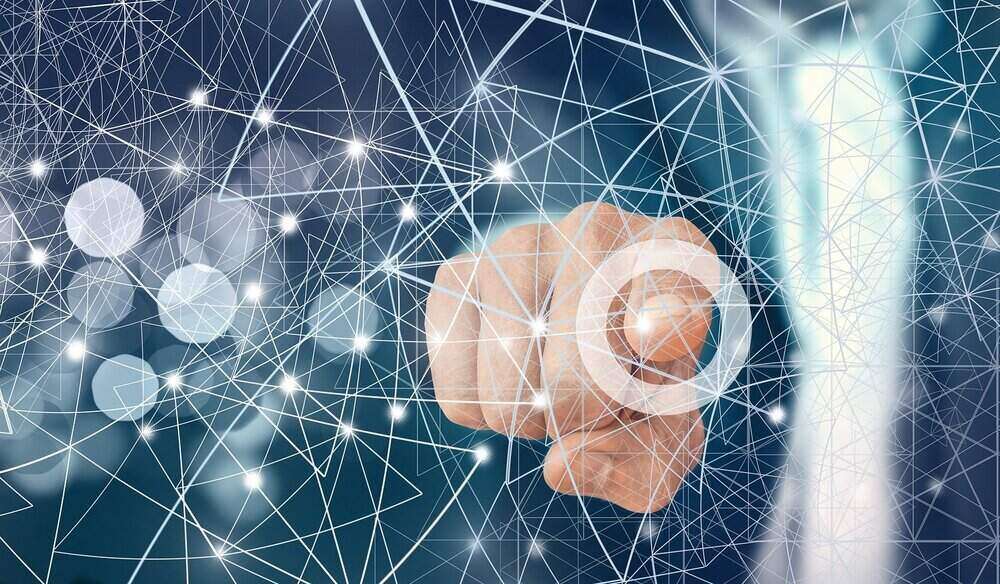 Deloitte has submitted its report Technology, Media & Telecommunications 2023with the consultant’s predictions in the areas of technology and communications for the next year 2023. In addition, the consultant foresees a market growth for companies in edge computing in 2023 of 22%a notable increase if we compare it with the 6% that the business IT market is expected to grow in the same period.

The edge computing area is going to be one of the areas that registers the most movement next year. According to Deloitte, companies and organizations are likely to invest in hardware first, with investments in software and services to follow as the market matures. Regarding the use of the cloud, Deloitte warns that the more data is used, the more expensive it will be to use. And they will increase, because according to the consultant, by 2025 no less than 175 Zetabytes of data will be used.

Hyperscalers, that is, organizations that have the architecture to scale globally, see the edge as an addition to their cloud services, and may in the future decide to hold off on expanding their cloud platforms to offer cloud computing platforms. edge on your customers’ hardware to prevent such deterioration.

As for telecom providers, they may also start offering edge computing solutions. Sometimes they do it in collaboration with hyperscalers and thus manage to connect centralized clouds with data centers, servers and devices on premises of companies.

For their part, infrastructure equipment providers can see, thanks to this, how new opportunities are opening up for them. The main ones, such as HPE, Cisco or Dell have already begun to offer new edge computing solutions to the cloud. This sometimes manifests itself through these vendors’ shift in focus from hardware to software.

Faced with all this, various cloud management platforms for the edge. They provide an abstraction layer for management between the deployment and the providers and applications involved. The sector, yes, in the future will have more centralized tools, KPIs and control panels designed for diverse and hybrid environments.

Application programming interfaces, already common, are also becoming more standardized. Since they are vendor independent, they can drive interoperability. In addition, they reflect the trend of moving from hardware to software, as network functions, and certain features, are implemented through code rather than infrastructure with increasing frequency.

For Deloitte, 5G networks will also be in 2023 one of the determining aspects in business connectivity. Including virtualized 5G, which uses software-based network functions instead of some that were traditionally handled by hardware. In addition, the consultant suggests that the amount of mobile network operators currently investing in 5G could go from 100 in 2022 to a minimum of 200 by the end of 2023. On the other hand, the markets for edge computing and mobile private networks, for Deloitte, are developing hand in hand.

By 2023 there will be about 5,000 broadband satellites in Earth orbit, according to the consultant’s predictions. This could be a problem for the industry, as turning space into a common use point will require more collaboration between organizations. This could lead to the appearance and growth of new related sectors, such as those dedicated to positional perception in space, the offer of satellite services in orbit and the removal of space debris.

This is due to an ever-increasing drive for high-speed Internet connections. Companies using commercial data satellites want to offer high-speed connectivity to their customers around the world. And if everything continues to evolve as they see it at Deloitte in the development of Low Earth Orbit (LEO), by 2030 there could be 7-10 operational networks using these satellites, with 40,000-50,000 LEO satellites operational.

Edge adoption, however, has slowed down a bit recently. Deloitte identifies as a cause several barriers that can lead to slower adoption of these Technologys and processes. Enterprises will continue to need to assess exactly how to reorganize their cloud, network, and data center strategies. Also determine what combination of methods work best for your specific needs.

Edge providers are also noticing that the sector is becoming saturated. Many enter into agreements to anticipate the future and continue to serve the same customers in the future. Each can offer a different value proposition or part of the process instead of competing.

According to Deloitte, edge computing business will likely be supported by agreements and ecosystems, and not end-to-end solution providers in all cases. It must also be taken into account that this sector is not safe from the effects of the crisis that is looming over the world economy. And overall, Deloitte’s 2023 predictions show that both consumers and businesses will have to do more with less due to uncertainty caused by inflation pressures, supply chain issues and certain world events.