The positive evolution of electronic commerce in the last year has meant that, on average, Spaniards have increased their spending on online purchases by 35.5%.

As can be seen from the data from the Cetelem Observatory in its ‘Estudio eCommerce 2022’, the average spending of Spaniards on their online shopping it has increased in virtually all categories in the last twelve months.

Although fashion, leisure and travel products are the most purchased, the sector in which Spaniards have spent the most on their online purchases is car and accessories, with an average expenditure of 1,548 euros.

One of the most outstanding aspects of this study also points to the 36 percentage point increase in the number of consumers who, to obtain information about a product, first go to the physical store before buying it online.

Along these lines, 61% of consumers point out that they visit stores before making an online purchase “from time to time”. Only 6% say they always do it.

On the other hand, 76% of users who make purchases online have made some using their mobile device, a figure higher than that of a year ago, which stood at 70%.

A series of improvements experienced in online shopping have also played a key role in this positive evolution of electronic commerce, for example, in delivery timessomething that 55% of users highlight as the aspect that stands out the most in 55%, compared to 53% the previous year.

Likewise, the fact of being able to digitally track the shipment stands as the second most valued aspect by online buyers at 28% compared to 31% the previous year. The ease in return it is for 10% of users, as well as shipping costs, for 8%, become other issues that they value the most.

On the other hand, one of the aspects that continues to gain weight in terms of the main concerns in e-commerce is the return of online purchases, as indicated by 40% compared to 36% a year ago.

With all this, from the Cetelem Observatory they point out that these holdings confirm the consolidation of electronic commerce in Spain. In fact, half of consumers confirm that they have made online purchases from individuals, a figure that a year ago stood at 44%.

For their part, 49% of online buyers also indicate that they have sold to other individuals, a figure that has grown 8 percentage points in the last year.

However, users point out that, despite the good evolution that electronic commerce is experiencing, the percentage of those who consider that there has been an improvement in logistics has decreased in the last year. In fact, 74% indicate that they appreciate an improvement in the transport processes of their orders, a figure that the previous year stood at 85%.

With all this, the perspectives of the experts suggest that, despite the economic uncertainty that seems to reign in 2023, electronic commerce will continue to grow, although not at the desired rate, especially during the first quarter.

The speech recognition software market will reach $10.5 billion by 2030 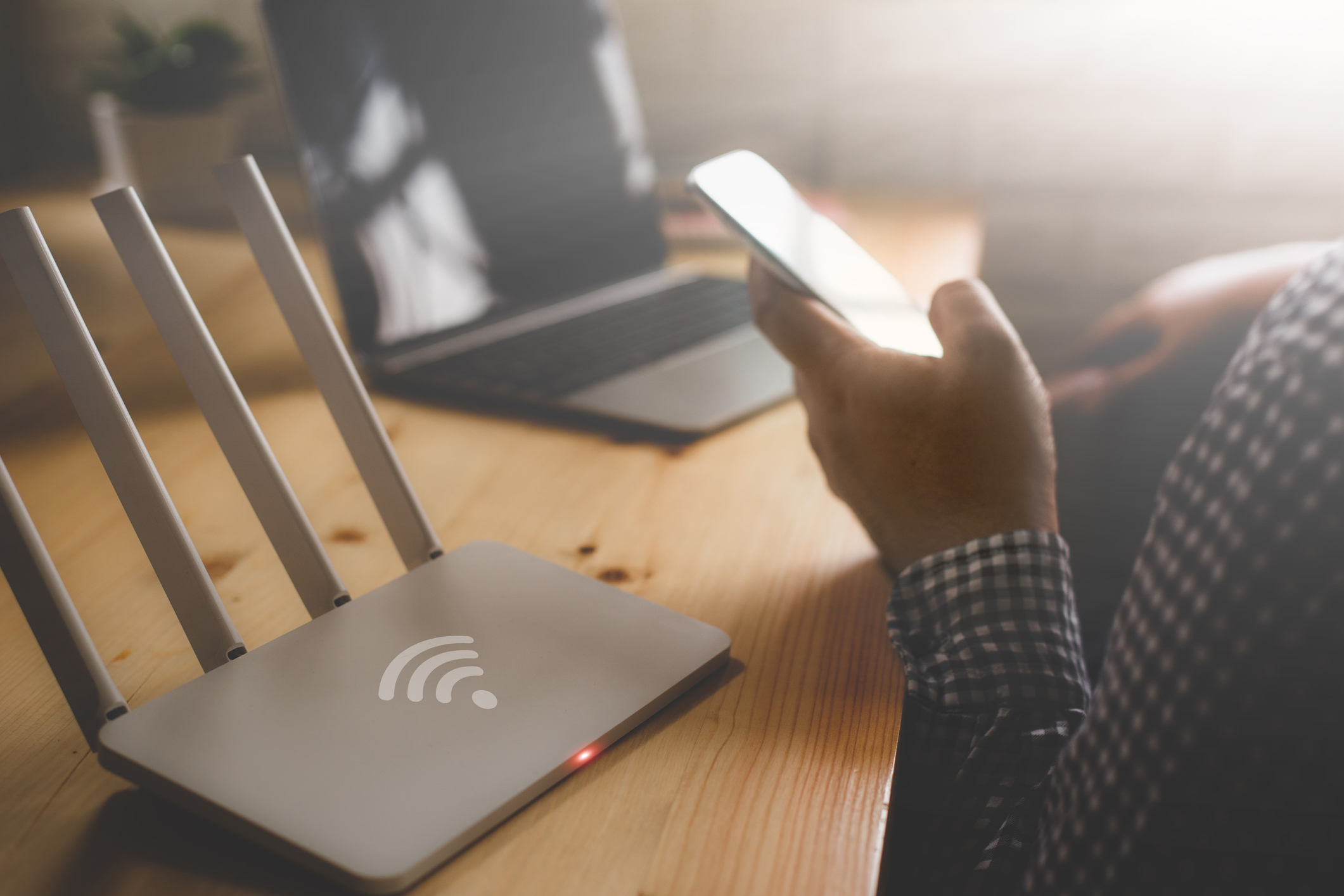 The wireless standard IEEE 802.11ax, which is often simply called WLAN 6, WLAN ax or Wi-Fi 6, is in principle not that new, as the first devices came onto the market as early as 2019. However, Wi-Fi 6 is only now starting to become widespread enough to make an upgrade worthwhile. So far, there have simply been too few remote stations (clients) that could benefit from a fast WLAN 6 router.

In the meantime, however, almost every mid-range smartphone offers the wireless standard, as do notebooks and high-quality tablets. And even older PCs and laptops could be connected to the WLAN 6 network inexpensively using an adapter.
In the list below, we show you the five best Wi-Fi 6 routers sorted according to the measured practical performance in the WLAN 6 network (Practical conditions, average, measured with the Asus PCE-AX58BT). You can find all of the routers in the test in our full leaderboard.
If, on the other hand, you want to know what Wi-Fi 6 actually is and why it offers a clear advantage over Wi-Fi 5, you should take a look at our practical tip.
Continue Reading 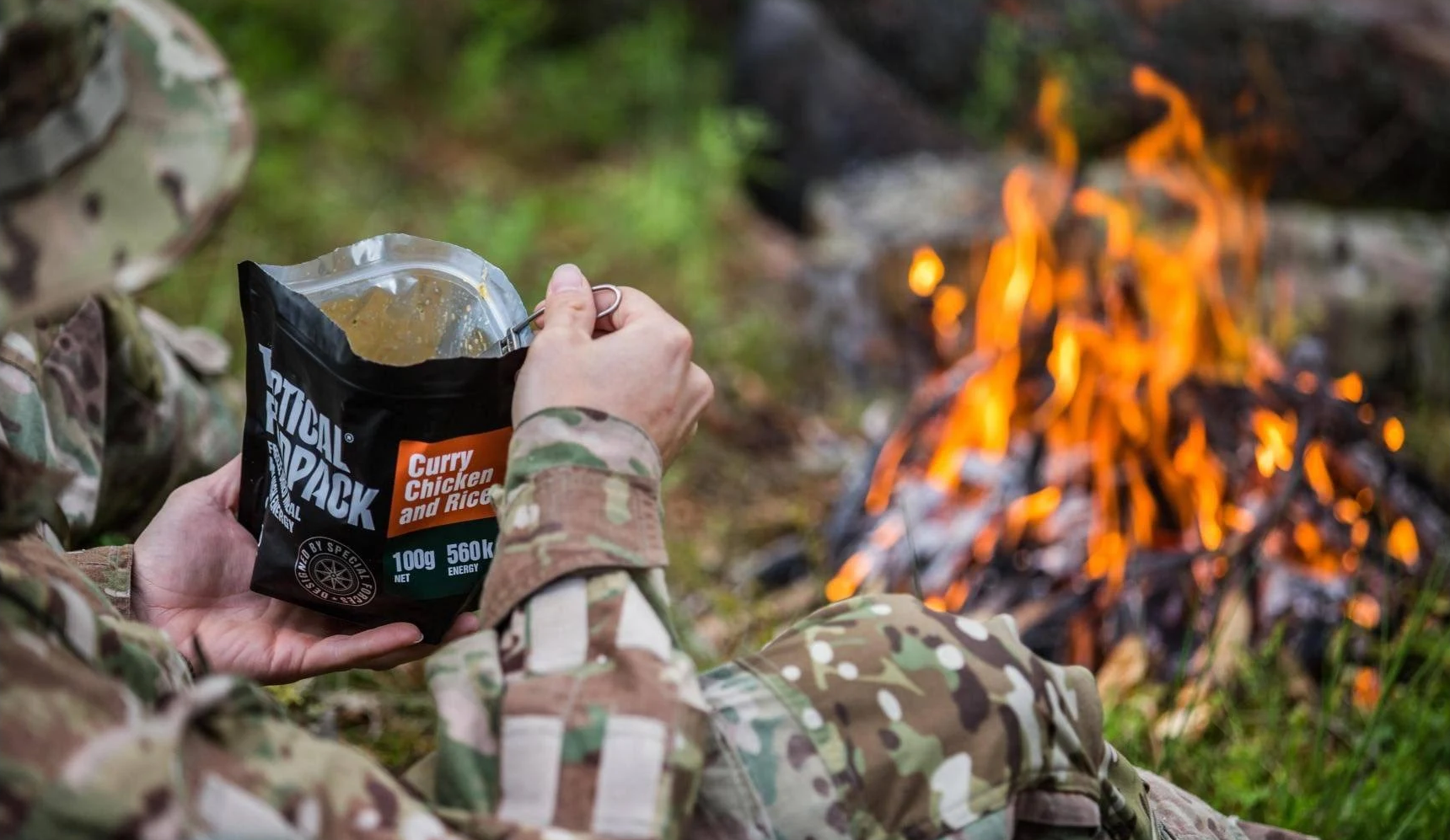 Who longer trips or multi-day hikes in nature undertakes, may have already tried trekking food. With the mostly freeze-dried meal, the most important thing is to supply the body with energy. The food packets are therefore often rich in fats, carbohydrates and proteins.

The advantages over the well-known reserve cans clearly outweigh the disadvantages: on the one hand, the packs are space-saving and can be folded again in many cases. In addition, they are significantly lighter and are therefore also suitable for transport over longer distances. In the meantime, there are also rations for a wide range of requirements: Hearty main meals with fish, meat, without meat or even vegan, sweet desserts, breakfast or small snacks in between. Depending on the manufacturer and storage, the packs even last for several years and are therefore also suitable as emergency rations.

What you should note, however: Like instant food, freeze-dried products are prepared with hot or boiling water. The packs alone are not enough for a full meal. Cans, on the other hand, can sometimes be eaten cold in an emergency. Apart from that, you should follow the recommendations of the Federal Office for Civil Protection and Disaster Assistance for real emergency situations. Here we show you what you should always have at home. One difference between trekking and crisis food, for example, is that the trekking products should not only be nutritious but also tasty.

We present popular trekking food in the following table: 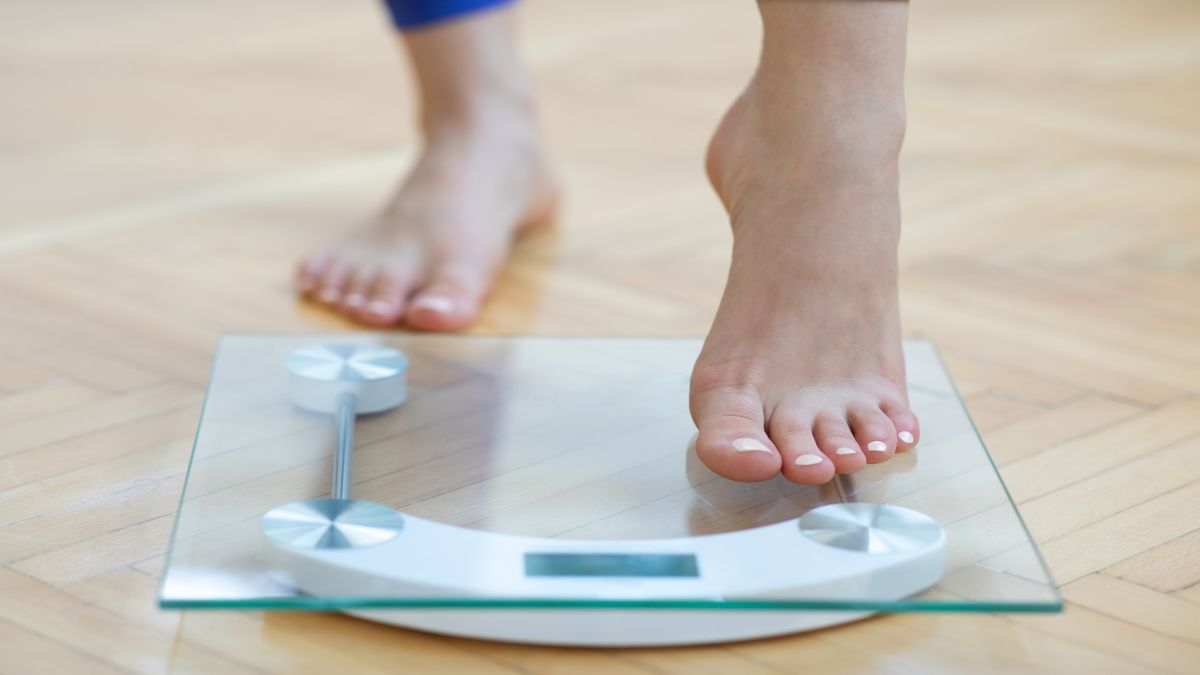 Starch from pasta is one of the complex carbohydrates – and one of the real fatteners. For example, those who are on a diet are happy to do without it. This is only partially true, because even if you want to lose some weight, you can still rely on pasta – but you should pay attention to a trick. It sounds surprising, but it’s true: when pasta gets cold, it has fewer calories. This also applies to potatoes, rice and other starchy foods.

Of course, it is not enough to lose weight just to rely on potatoes, pasta and Co. from the day before. In any case, these foods from the day before can help to lose weight in the long term. The reason: when cooked pasta cools, some of the starch it contains becomes indigestible. Consequently, they also provide no calories. The pasta from the day before contains about ten percent less digestible starch than freshly cooked pasta. This also applies if you heat them up again and fry the noodles, for example. However, the process takes about twelve to 24 hours, so you should let the noodles rest for that long – preferably in the refrigerator, so that no unwanted bacteria can settle.

Briefly explained: What is resistant starch?

Starch is one of the carbohydrates and is the most important nutritional and reserve carbohydrate in many foods. Briefly explained, it is a natural polysaccharide that is found in pasta, potatoes and cereals, among other things.