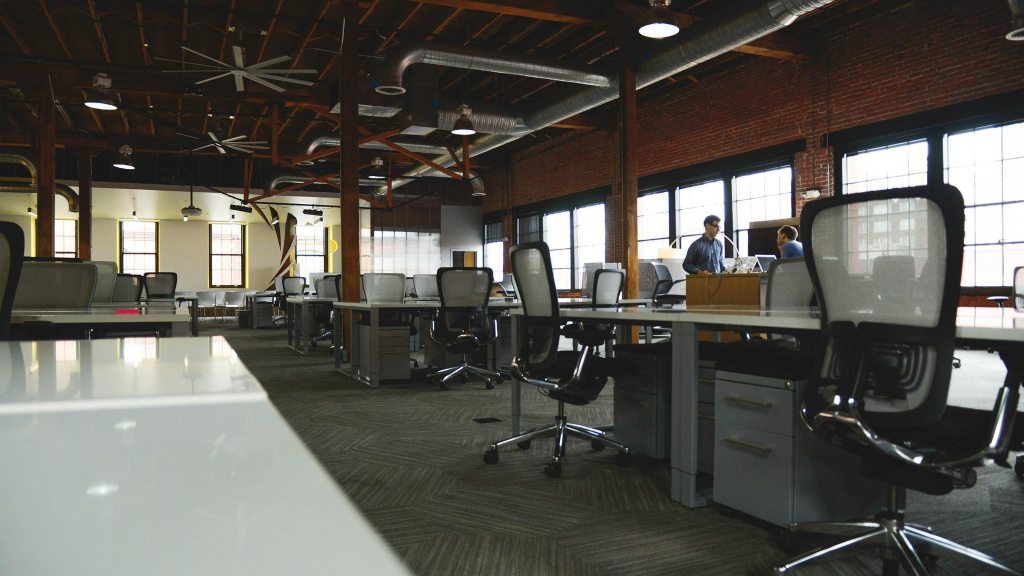 Wayra, Endeavor and the Bankinter Innovation Foundation released, at the end of 2022, the results of the II annual report of the Scaleup Spain Scale Network initiative. The data indicated that the Spanish scaleup ecosystem is the one that grew the most in 2021 among all Spanish companies. In 2021, Spanish scaleups increased their turnover by 96% over the previous year, compared to the 17.9% increase that occurred on average in all Spanish companies as a whole.

Although there are no official data yet, forecasts for the preceding 12 months indicate a turnover growth of around 55%, especially driven by Growth phase scaleups (more than 10 million in turnover) and Scaler (more than 1 million euros in turnover), with forecasts of an increase in their turnover of 169% and 114% respectively.

In terms of employment, the 119 scaleups that are part of the study generated 18,000 direct jobs in 2021, a growth of 86% compared to 2020. The data from the report indicates that the scaleups in the Rocket phase (more than 50 million billings) were the ones that generated the most jobs, with an increase of 103% compared to the previous year, followed by the Scalers, with a 91% and a 23% increase for the Growth phase.

In 2022, it is expected that Spanish scaleups will have managed to generate more than 850,000 jobs, between direct and indirect positions, which would mean a 60% increase in employment generated by ecosystem actors.

The companies covered by the report have also achieved attract a total of 6,936 million euros in investments, with a forecast of attracting 2,317 million more in the coming years. The main investors originate from Spain, especially in the early stages, although the projection of these companies tends towards internationalization both in terms of attracting investment and growth.

And it is that, on average, the scaleups of the study operate in 14 countries. Although the domestic market continues to be the main focus of activity, followed by the Anglo-Saxon market and, more discreetly, Mexico, the expansion plans of the Spanish scaleups take into account other European destinations such as Germany, Italy and France.

The report indicates in its data on gender that 21% of the companies in the study have women in their founding team, and this number is lower in younger companies.

On the other hand, the report shows that a Spanish startup usually takes between four and seven years to reach the scaling phase. As you progress through the process of becoming a scaleup, your challenges evolve; Being at the beginning the development and improvement of the product, internationalization and access to capital and focusing more on attracting and retaining talent in later phases.

How current inflation affects Spanish families and their consumption