The autonomy of the Apple Watch has always been the subject of debate. Personally, I am one of those who are satisfied as long as the watch lasts a whole day, because I can leave it charging overnight (I am one of those who do not measure their sleep). Although I understand those who do use it while they sleep because they need the maximum possible autonomy and also a charge as fast as possible.

To optimize that autonomy, Apple has recently launched a low battery consumption mode for those who prioritize it over the full performance of the Apple Watch and its sensors. So I’ve done an experiment: live with that low power mode on permanently for a few days to see if I have noticed any difference.

Let’s get in situation. My Apple Watch is a Series 4, a model that was released in the fall of 2018 but it still works perfectly for me. I notice its age precisely in the battery: for some time I have received low battery warnings between 8:00 p.m. and 11:00 p.m. The watch He puts up with that day that I ask of him and that I told you about before, but it is starting to cost him.

So one fine day, early in the morning, I activated the low battery consumption mode to see what happened. In theory you can (more or less) double the autonomy, so I thought that maybe I could only charge the watch once every two days.

What I have done specifically is activate the low consumption mode as soon as I put the watch on in the morning (something that could have been automated in a certain way), since when you put the watch to charge it is deactivated. It shows that Apple does not have the idea that you have it always active. On paper, that low battery consumption mode:

It saves, but it does not work miracles with the older models

At the interface level, you realize that you have the low battery consumption mode activated thanks to a small yellow circle that appears centered above the Apple Watch screen. In my daily tasks I have not noticed anything else, although the heart rate measurements have disappeared in the Health application. This is a normal day:


And this is a day with low power mode active. The only time my heart rate has been measured is when I’ve done a workout:


Normally my training sessions do not exceed forty minutes, I am not a born athlete to say the least and I only try to maintain a healthy life. But while they last, Apple Watch’s sensors get to work.

During the rest of the day I have not noticed any changes either: I even continue to receive alerts to get up for a moment if I have been sitting for a long time. And although watchOS warns me that notifications may take a little longer to come out, I have not noticed any problems in this regard. I have always had my iPhone close and notifications have appeared instantly.

And the autonomy? Well, in my particular case, I have barely noticed an improvement. When before I finished the days with a charge between 10% and 25%, the days that I have been with the low battery consumption mode I have come across charges between 20% and 30%.

I’m not putting this down to poor resource management by watchOS: I suspect the battery in my Apple Watch Series 4 is already deteriorating, so Low Power Mode shouldn’t be able to squeeze out much extra power. Which leads me to say that this low power mode not the best choice if the watch is of a certain age and wear.

The MacBook Air will jump on the OLED bandwagon in 2024, according to Ross Young 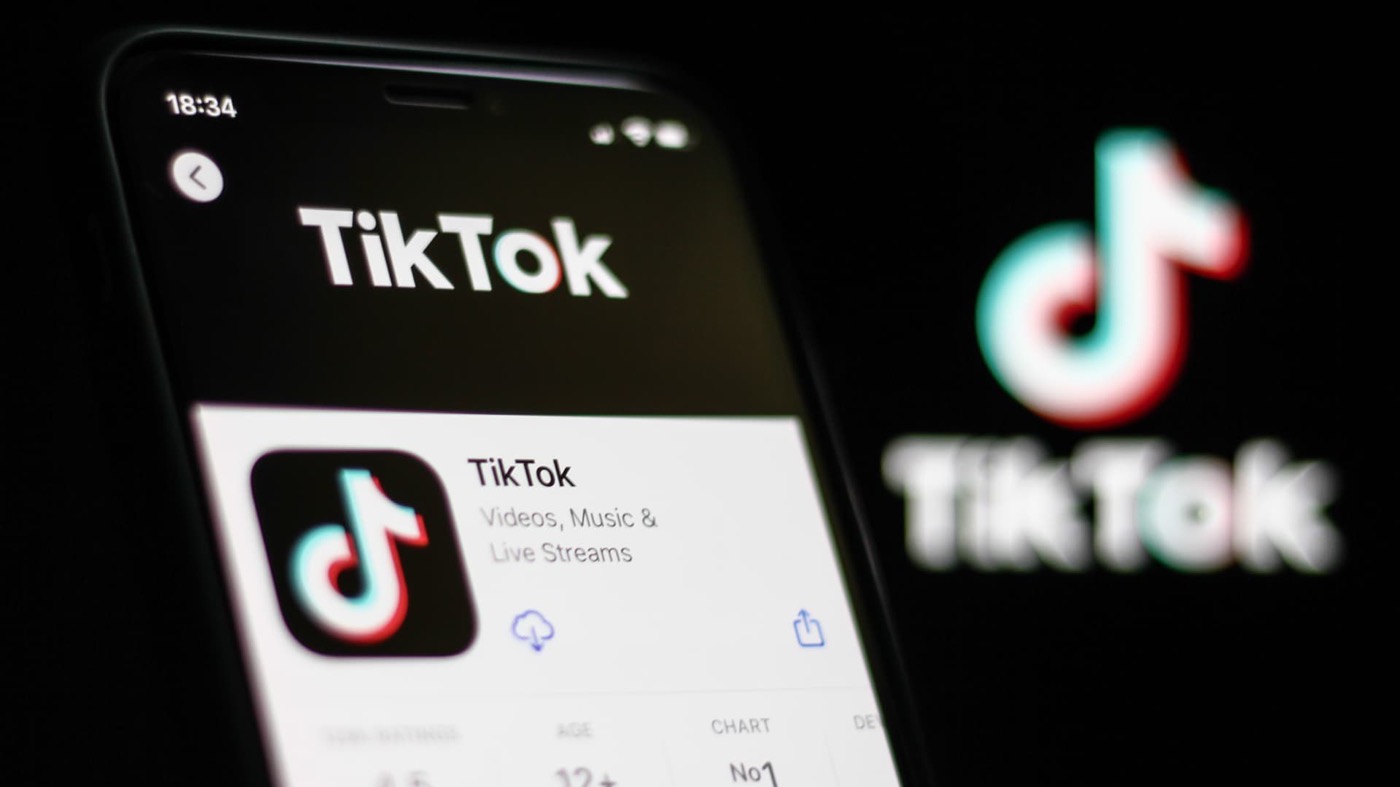 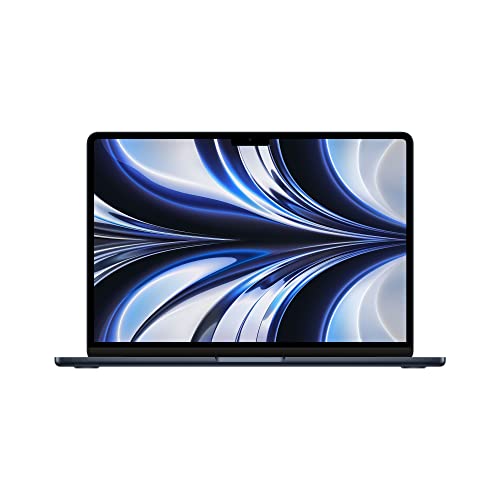