Imagine that we are in 1983. We are at the door of what would be the third official Apple campus, located in the busy area of ​​Bandley Drive in Cupertino. It’s spring, in California it looks a spectacular day. The building in front of us is bandley 3, a futuristic – for the time – space surrounded by green areas. It was in this place where the extravagances began, the follies. At this point Apple really started to be Apple, and Jobs was unleashed.

This building is the pure history of the brand, initially built to house the engineering teams, everything changed when in January 1983 Steve Jobs decided that the macintosh team It had to be different from the rest of the company’s equipment. They needed bigger rooms, a new space. Rather they turned it into a den. That place was far from any concept traditional known office.


Fortune dedicated its cover to the Macintosh computer with a photo of the Bösendorfer piano and the pirate flag created by Susan Kare that you would find as soon as you entered the building.

It seems that Fortune magazine was very clear about the differential of that site, and when in 1984 – coinciding with the launch of the Macintosh – they had to interview the team, one of the iconic photos was taken at the reception of the building. It features some of the creators of the Mac and two unique items in Apple mythology: the pirate flag created by designer Susan Kare and a Bosendorfer piano that you were just when you entered.

It was not the only thing you were going to find there.

The BEST Apple Keynotes EVER

Steve Jobs and his pirates


The mythical entrance to Bandley Three. All of Jobs’s eccentricities were made possible here.

Just during that year, a teenager Glenn Leibowitz – today a successful publicist and writer – asked him during a visit to his sister, to take him to see those Apple offices. They had no invitation and there was nothing to do there. Perhaps, being lucky enough to see the legend that that young man was beginning to be Steve Jobs.

They drove to Cupertino, and without thinking about it, they entered the Bandley 3 offices. Perhaps like someone looking curiously at a new planetthat kid hallucinated with what he saw there, just inside the lobby: two arcade machines, with the legendary video games Defender and Joust. In these machines you could perfectly find Wozniak or Steve Burrell playing a few games.


Woz playing Defender at the reception of Bandley 3

The games were not chosen at random (Is there something randomly chosen at Apple?): Defender tries to defeat several waves of aliens on a fictional planet, where you have to protect at all costs a brave group of astronauts. Something like this was happening at Apple, against the Lisa team such a great rivalry was being established that they even stole the pirate flag and asked them for a ransom for it. The Macintosh computer was, like that teenager, it’s a strange new world full of attackers They still didn’t quite understand what they were doing.

Although Defender was a game where defense was learned, Joust was the opposite: it was one of the first collaborative games Two players where they must advance through enemy lines, mercilessly defeating dangerous vulture-riding adversaries. When Leibowitz wrote about seeing all this at the reception of a technology company like Apple, he was amazed: “How strange, I remember thinking. How cool.”

Steve Jobs’ motorcycle that everyone should see

The first image of the most curious object in that hall appeared for the first time in a report from National Geographic of the time, where there was talk of the increasing migration to Silicon Valley of technology enthusiasts and how Apple was becoming “the Volkswagen of computing”.

It was common to see Jobs drive his BMW R60/2 instead of his Mercedes. For him, it was like flying through Cupertino.

Wearing Adidas trainers, jeans and a casual shirt, it was common to see Steve Jobs with one of his most prized possessions of the time: a BMW R60/2 motorcycle from 1966. Despite also having a late-model Mercedes, Jobs always preferred to get around in his BMW. It was like to fly For Cupertino, that feeling of freedom was not only a personal taste, it also seemed to be a source of inspiration for him.


That motorcycle seemed a treasure of design and industrial construction: it’s one of BMW’s best-remembered classic bikes, and its imposing aesthetic also seemed to ooze style and strength. Jobs understood that, and that is why he left his motorcycle parked inside from the Bandley 3 lobby: to serve as an inspiration and curiosity to all who walk in to work at Apple each day – or come to visit.

Next to that piano that evoked the artistic part of the group. Of those arcade machines that warned of team fighting spirit. Under the pirate flag they invited to think differently. Many also thought that the idea was to impress Hartmut Esslinger, an industrial designer they wanted to hire to create the next generation of Macintosh after the original was introduced.


With all this, Jobs’ goal was almost to build a still life of intentions, there, where any other company has its logo and everything is cold and corporate. The Jobs’ BMW motorbike parked in reception He was an icon of strength – also of power – and he had that rogue point that we liked so much about this madman, this genius.

He had little to do with other technology company leaders at the time, as his own friends at the time said: “It hasn’t changed. In a plaid shirt and jeans, he still prefers to drive his motorcycle to my house, sit down and drink wine together and talk about what we will do when we grow up. Doesn’t sound bad for someone who’s finished changing the world. 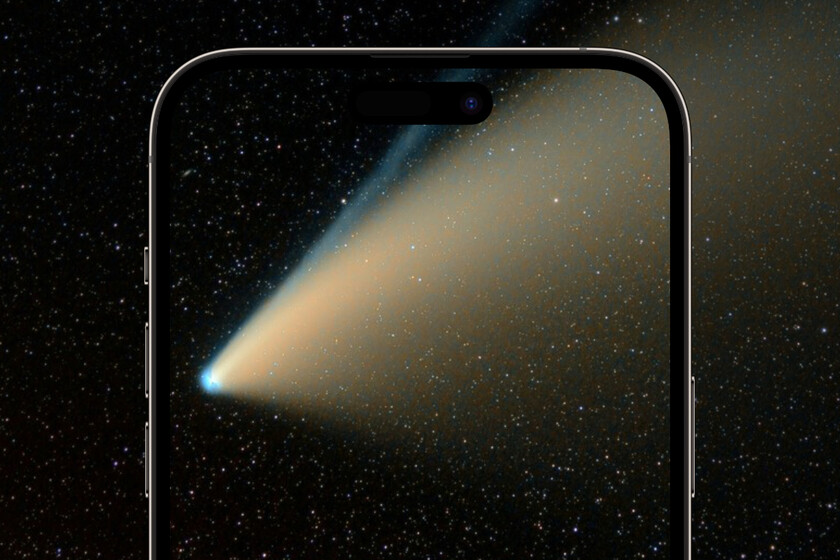 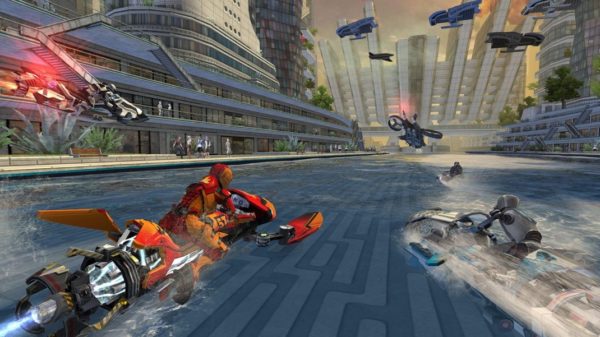