European companies are redoubling their efforts to reach their goal of zero emissions by 2050. However, they still have a long way to go.

As a recent study by Amazon Web Services (AWS) shows, many companies are reducing their emissions, but only 38% believe that their efforts are bringing them ‘very successful’ results.

Likewise, the study highlights that 96% of energy and public services, financial services and manufacturing companies are reducing your emissions. However, this indicates that this is only the beginning of a long journey.

To reach these conclusions, Atos and AWS surveyed 4,000 people from Germany, Spain, France, and the United Kingdom. The report seeks to make a link between going “cloud first” and benefiting from a reduced carbon footprint.

Three in four business leaders believe that the cloud will accelerate their journey towards their zero emissions goals.

In this sense, three out of four business leaders believe that cloud technology will accelerate their companies’ journey towards their zero emissions goals in the next two years. However, one fifth of organizations have not yet prioritized Cloud.

On this path towards the decarbonisation of companies, it is also necessary to take into account the impact that the increase in costs and economic uncertainty are having on their budgets.

Another point that they also take into account is the fragmentation of data sets. And it is that more than half of the companies cite “accurate and reliable data” as one of the three main elements that they would find most useful in the implementation of their carbon footprint reduction plans.

In addition, slightly more than half measure their scope 1 emissions, which are those that cover direct emissions from own or controlled sources. The same applies to scope 2, which covers indirect emissions of electricity generation, steam, heating and cooling purchased consumed by the reporting company.

Less than 1 in 10 companies perform Scope 3 measurements, which includes all other indirect emissions that take place in a company’s value chain. Only 14% are setting targets validated by the Science Based Targets initiative for the three scopes of emissions.

Contrasting with these findings, however, is the high level of confidence among business leaders in their ability to control emissions. 75% of respondents said they are confident in achieving their carbon reduction targets.

The role of technology

Among the countries in which the study has been carried out, companies in Spain and the United Kingdom are slightly ahead of the average in their initiatives for decarbonization.

Almost a third of the companies surveyed point out that their technological solutions could improve. In this sense, one in five indicates that they lack the appropriate technology to see through their plans. Three in four (75%) business leaders admit that an emissions measurement tool would improve their emissions reporting. environmental impact.

As Stephen Saw, director of Coleman Parkes Research, the firm that carried out the study, points out, he points out that one of the most outstanding findings is the level of commitment to zero emissions among European business leaders. The other is the role of cloud service providers in helping them achieve their goals. 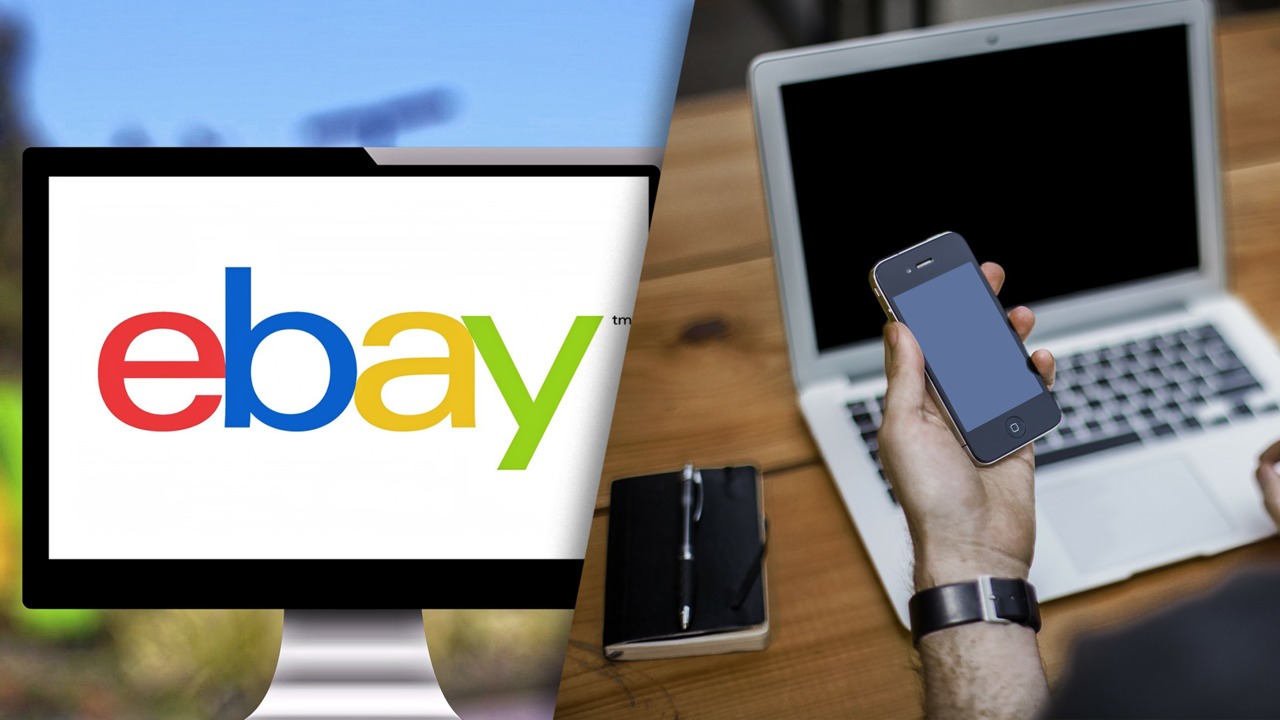 Anyone who has previously returned a product purchased on eBay has always received the full purchase price back. As “t3n” reports, among other things, this will probably change in the future. Sellers with a spotless profile or above average status will have the option to retain part of the amount in the future.

So if you send something back on eBay, you have to reckon with not getting the full price back – up to 50 percent. The background: eBay wants to protect sellers who have often been victims of abuse of the return policy in the past. Purchased products were often returned broken or not in full. 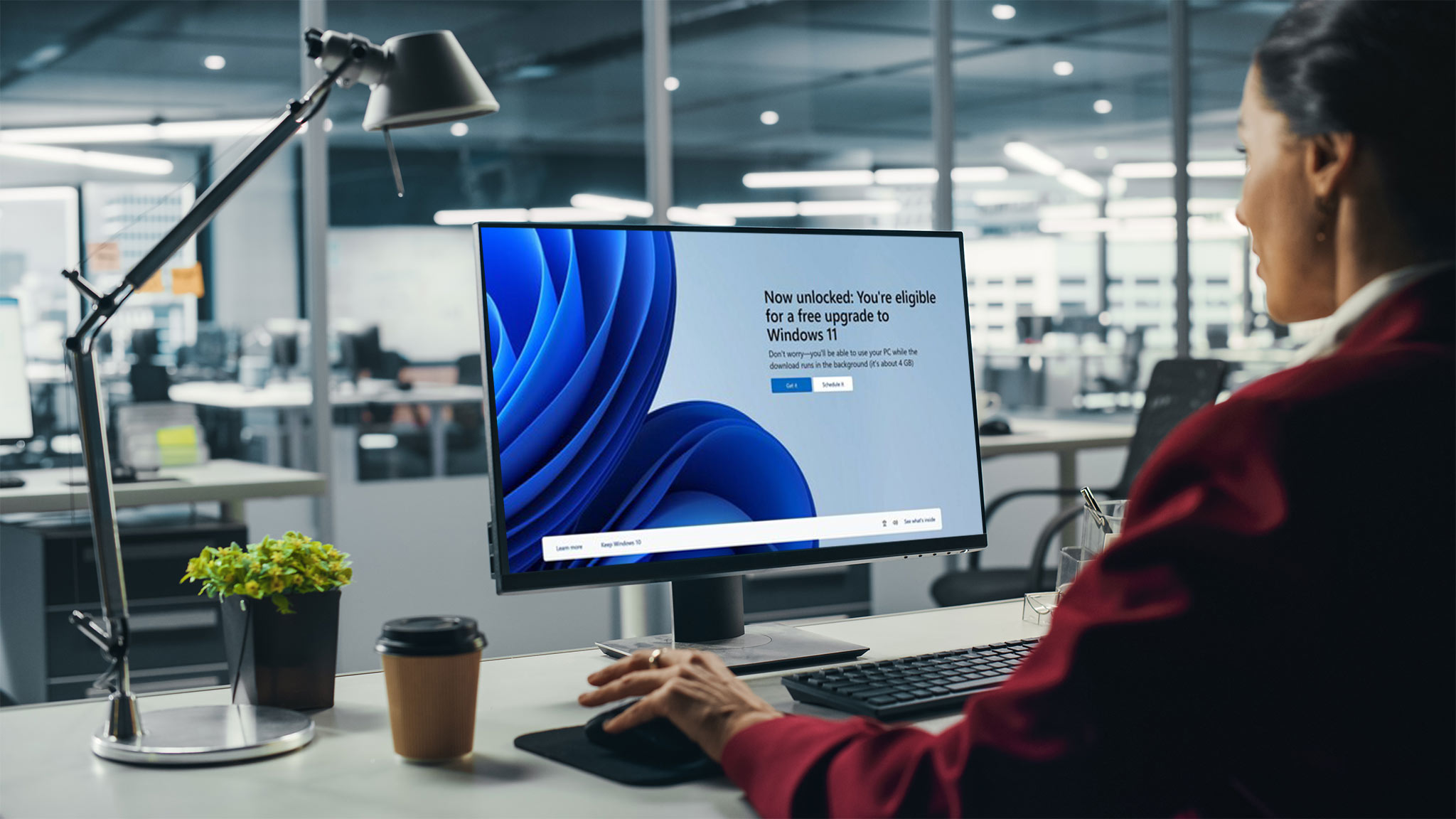 Microsoft will provide Windows 10 with updates until 2025. And many still shy away from switching to the successor Windows 11: According to the statistics portal statcounter.com, Windows 10 is currently still running on more than two thirds of the world’s desktops, while Windows 11 is not even found on every fifth desktop, despite an upward trend. Microsoft wants to get more people to switch and recently stopped selling Windows 10. Now some users are reporting a window that urges users to upgrade to Windows 11 and hides the option to decline.

So far, the window in question has only appeared with US users, but it could follow in this country. It is common in dialog windows that offer an installation to have clearly visible buttons for accepting the offer and one for declining. In this case, however, the latter is replaced by “Schedule it”. Click on it, delaying the upgrade for at most a few hours or days, but already giving the go-ahead for installation.

This psychological trick is apparently intended to trick users into installing Windows 11, even if they didn’t intend to. Because at first glance, the brief postponement of the upgrade seems like the option to decline the offer. In this context, some commentators such as neowin speak of a dark pattern – the deliberately counterintuitive design of a user interface in order to let the user act against their will. Such tricks are otherwise used, for example, to prevent customers from giving notice. 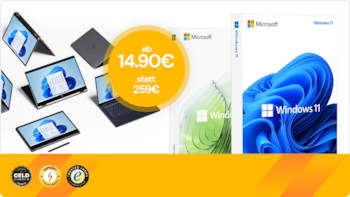 Upgrade window – how to keep Windows 10

Before any upgrade notes to Windows 11 appear in Windows 10, the system checks whether the PC is suitable for it at all. If your PC does not meet the system requirements for Windows 11, the window should not appear for you. Accordingly, TPM 2.0 or Secure Boot could be deactivated to make the PC artificially incompatible and never see the window. However, this potentially reduces security and leads to additional work if you later want to switch to Windows 11.

The better solution: If the window appears for you, don’t click on one of the large buttons too quickly. In a bar at the bottom of the screen you will find the option to keep Windows 10 in small letters. Click on it and Microsoft will present the advantages of Windows 11 in a new window. Click here Returnthen up decline upgrade and finally up Continue with Windows 10.

HP Deskjet at Aldi: Here you should pay attention to the details 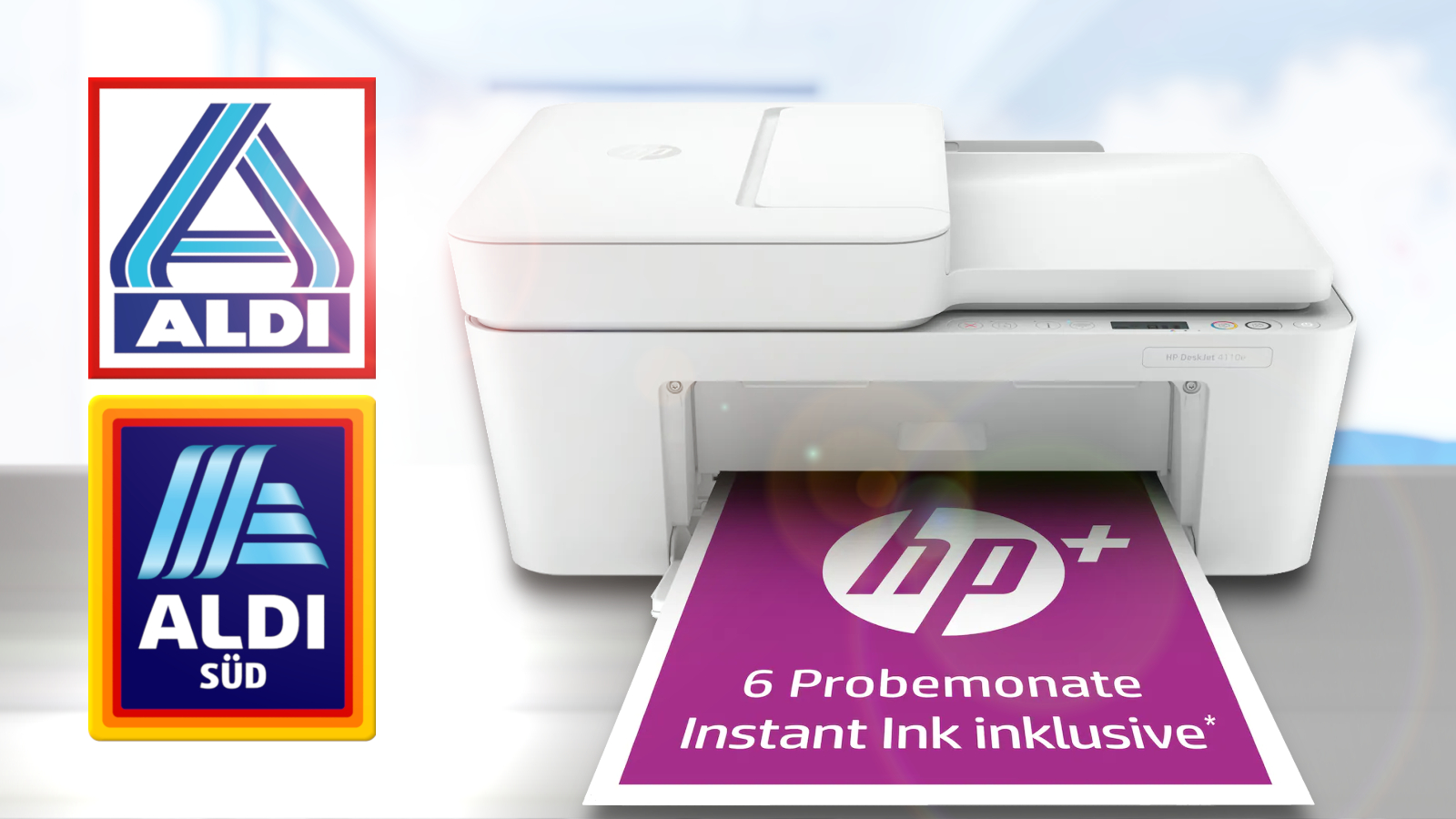 HP+ is a mixed bag. Registration offers an extra warranty for one year and some cloud-based featureswhich would not work without this consent:

With the last two points, one can ask oneself whether this can really be called a “feature”. But the two tangible Disadvantages of HP+ are in our opinion that only original cartridges from HP will then work in the printer and you can only print with an activated Internet connection.

That Storage of scans and copies on third-party servers aka cloudbecause this is so easy to do with the smartphone app, you should check with your company’s information security people in advance if you work from home.

A subsequent waiver of HP+ is not possible. You should therefore be aware of the possible consequences when making this decision. HP printers that already offer this feature during setup can be recognized by the small “e” in the type designation (here 4110e).

The Stiftung Warentest judges accordingly harshly: “Anyone who doesn’t want an HP account or wants to run their printer offline or with third-party ink should stay away from HP+.”

If you have just lost interest in the Aldi device, but would still like to buy an HP printer: With models without e in the end, at least you won’t be tempted during the printer setup.