A few days ago, the largest eCommerce meeting in Spain was held in Madrid, Meet Commercewhich brought together more than 600 attendees and digital business professionals in Spain and around the world.

Visitors from more than 30 countries around the world, including representatives of companies such as TikTok, Shopify, Salesforce and Adobe, among many others, they were during an intensive day analyzing and developing their proposals to face the growth of the eCommerce sector for the coming months in which a recession in the digital business model is expected throughout the world.

According to the data that was given during the day, eCommerce worldwide generated more than 4.9 trillion dollars in sales and more than 654,000 direct jobs were created which makes me one of the main economic engines.

The meeting, opened by Nacho Riesco, VP of Interactiv4, together with the largest representatives of eCommerce in Spain, analyzed the challenges and trends that digital businesses will encounter in the coming months, which is pointing to a recession in the sector itself after 5 years of above-average growth expectations.

«Ecommerce in Spain has had exponential growth in the last 4 years. All the companies with digital business attending the event agreed that during the pandemic they took the opportunity to invest in technology and expand their digital models. Fundamental topics such as data technology, social responsibility, personalization and implementation of marketplaces«, explains Nacho Riesco.

The eCommerce companies in Spain are better prepared today than before the pandemic to face the new digital needs. The continued growth and technological investment has turned eCommerce in Spain into already consolidated models.

The present goes through the hybrid model

The event was attended by the President of the Spanish Retail Association, Laureano Turienzo, who analyzed the growth situation of eCommerce in Spain throughout the world and pointed out the need to stop seeing the retail landscape as a binary model exclusively of physical companies or online companies.

«It is not a binary model, we are facing the consolidation of the hybrid model in which the online business does not have to be exclusively online and must necessarily be seen as a complement to the physical store and vice versa. The online/physical concepts should not be separated, but rather seen as one more leg. It has been shown that many online sales end their collection at the physical point while many physical sales begin at the online point“, explained the President of the Spanish Retail Association.

Some figures that reflect the importance of the hybrid model are that online companies like Amazon already have more than 600 stores in the world, or the Asian giant Alibaba, which has 1.5 million stores. Shein, the fashion eCommerce, has just opened its first store in Japan and has already had its first physical experience in Madrid.

One of the most recurring themes in the more than 40 presentations that were made had as a common element the data and how to use it.

«More data has been collected in a year than in all of history. The main concern of companies is how to take advantage of and interpret this data and the largest investments in technology are directed in this direction. 20% of sales come from the good use of data»explains the VP of Interactiv4.

Another aspect related to the use of data is reflected in the possibility that this information offers to hyper personalize the user experience. In fact, it is already noted as a clear trend that each Commerce can show an exclusive product and sale page for each client.

Only by analyzing and interpreting the data collected from each client well, will it be possible to offer a personalized website for each one of them, in addition to maintain an exclusive relationship with him, offer specific offers and personalized treatment.

«In short, we tend to personalize the shopping experience of each client as much as possible. Whether in relationships through social networks, emails and of course every time you access the online store. The future goes through this extreme personalization, and to carry it out it can only be achieved with the good use of the data that is collected, either in online stores or in physical stores ». explains Nacho Risk.

Weekly review and outlook: Two power trackers and Zelda dominate ahead of CES 2023 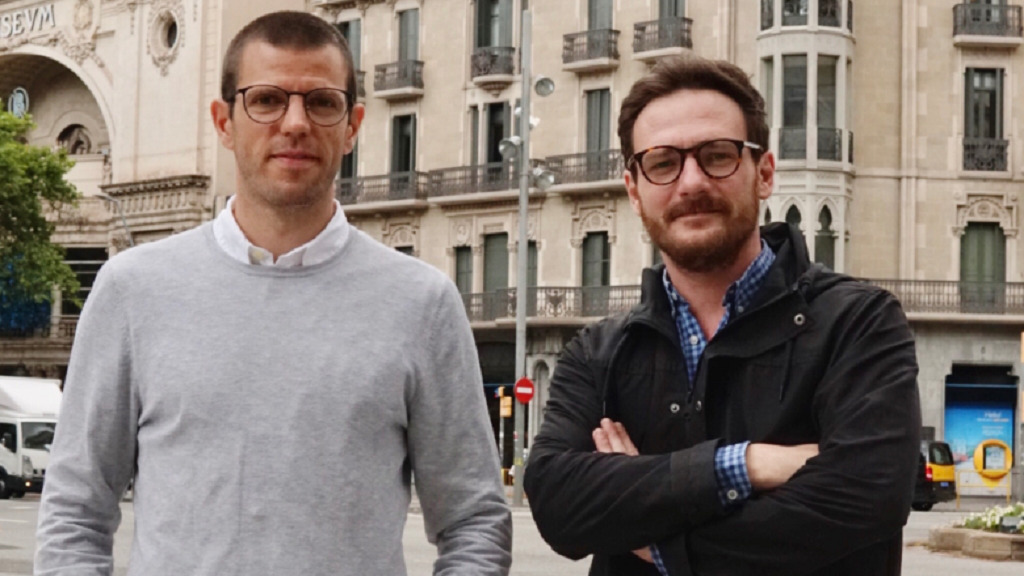 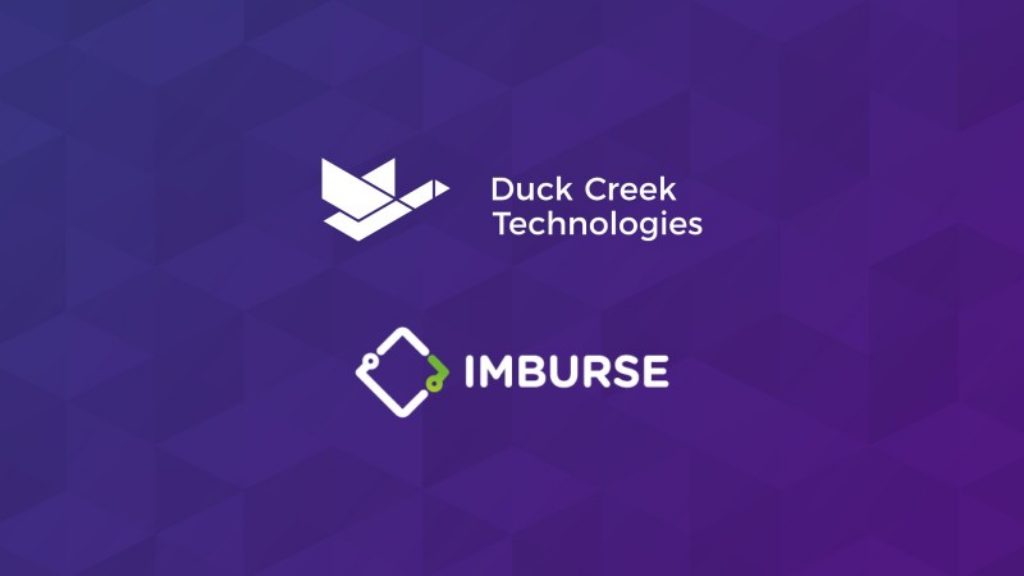 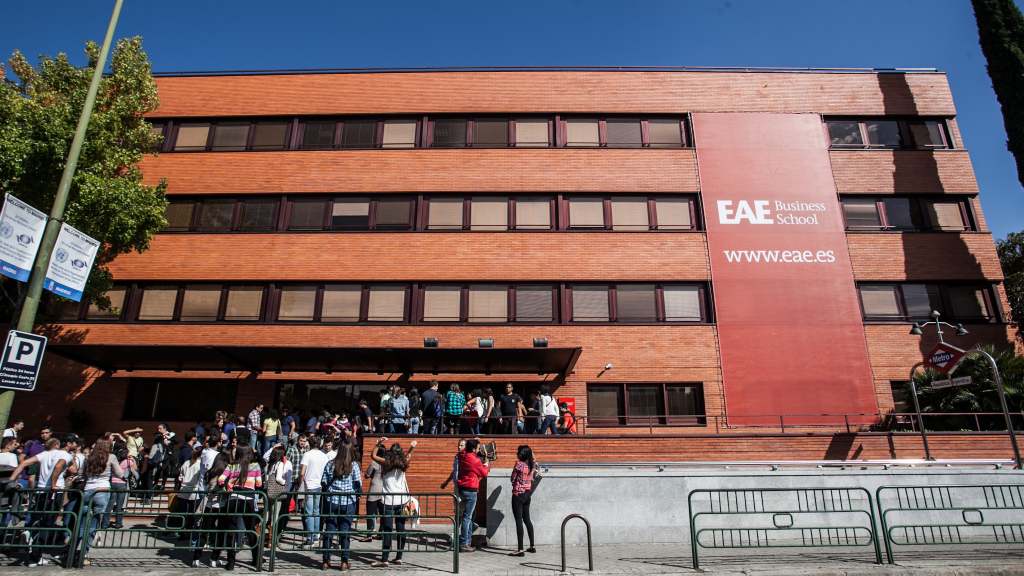