You may have encountered a problem on Spotify on some occasion. You have deleted a list by accident and you have thrown in the trash an arduous work of compilation of songs that can be from a few to several hundred. Do not panic.

And we have already seen how to pass lists from one service to another but Spotify also allows you to recover lists even if they have been deleted. A system for emergency situations that you can take advantage of by following these steps and thus not throw lost work overboard.

calm down, everything is alright


After a creation process that can sometimes take months, a single click can throw all the work done down the drain. However, if you have deleted a Spotify playlist you can recover it, although yes, there is an important detail that you must take into account.

And there is a time limit during which you will be able to recover said list. You will have up to 3 months, 90 days, to undo the messotherwise you will not be able to recover the list, since it is the time in which Spotify stores them on its servers.

That said, recovering a Spotify list is very simple and you will not require a third-party application, since everything is done directly from Spotify via the web version of the app.


Once you have entered the web version of Spotify in the player, you must click on the icon of your profile and then on “My account”. At that moment a new screen opens.


In it you must look at the menu on the left and look for an option with the title “Retrieve lists”.


Clicking opens a new window on the right of the screen with the lists that you have deleted in the last 90 days. You just have to choose the playlist you want to recover and click on “Restore”.

Then it changes color and now it appears with the name “restored” and the list appears again, although you may not see it in the same order and by default it appears at the end of the list, as it has been the case.

Via | the happy android

This is my last purchase to control what the devices I connect spend. And besides, I don’t need a plug connected

Although we can watch videos, this screen is not just a monitor. It is an air conditioner that can also heat the house 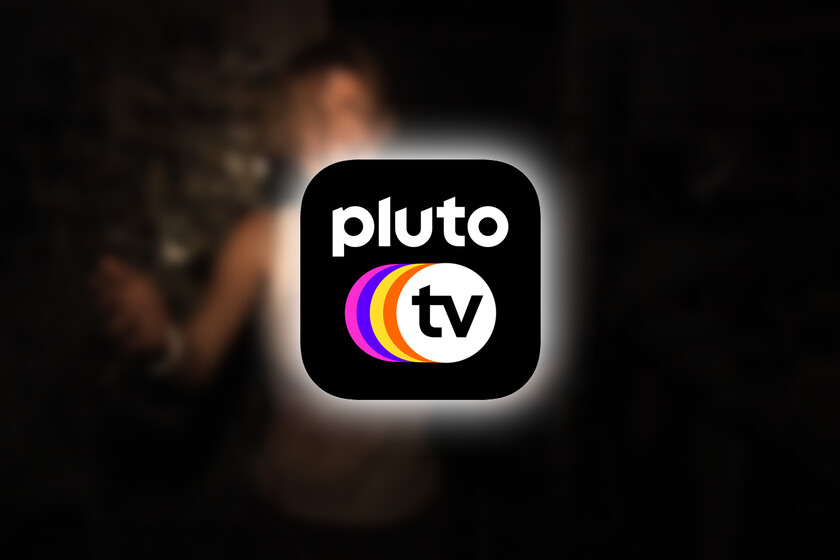 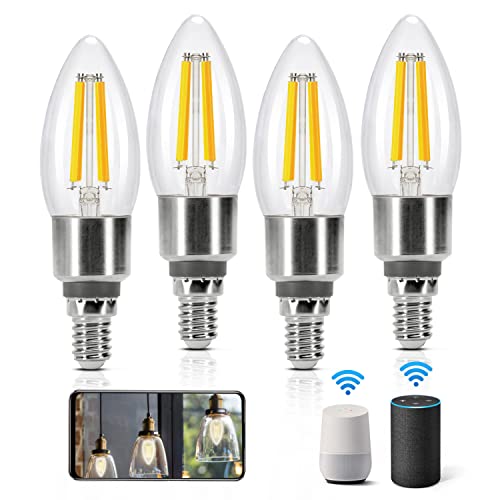 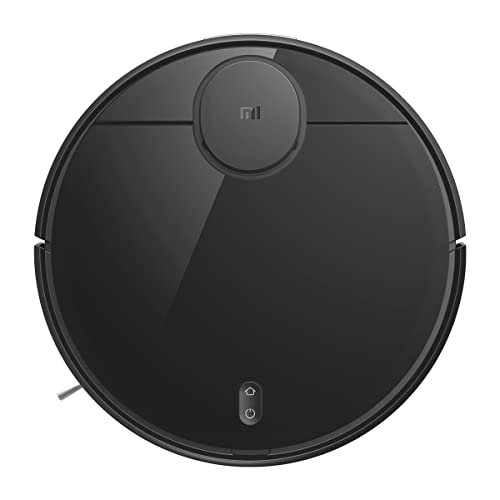